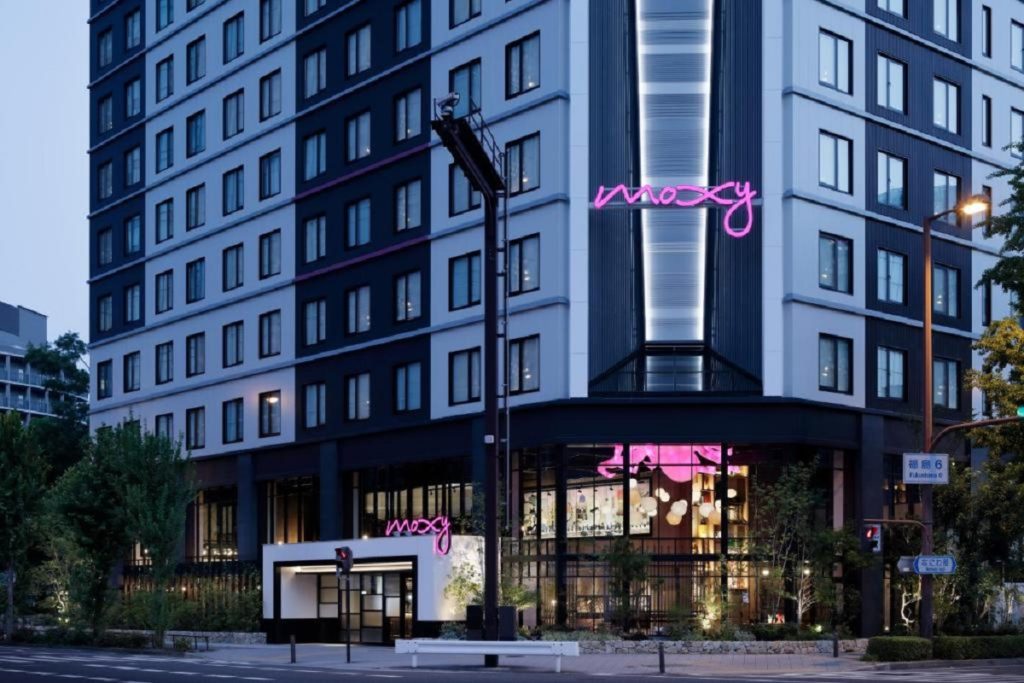 Moxy Hotels, part of Marriott Bonvoy’s portfolio of 30 extraordinary brands, announced the launch of the “Moxy Universe, Play Beyond” augmented reality experience in Asia-Pacific. Designed for the young-at-heart, Moxy boldly breaks the rules of a conventional hotel stay, bringing its “Play On” experiences from the hotel to the virtual world through the Moxy Universe. 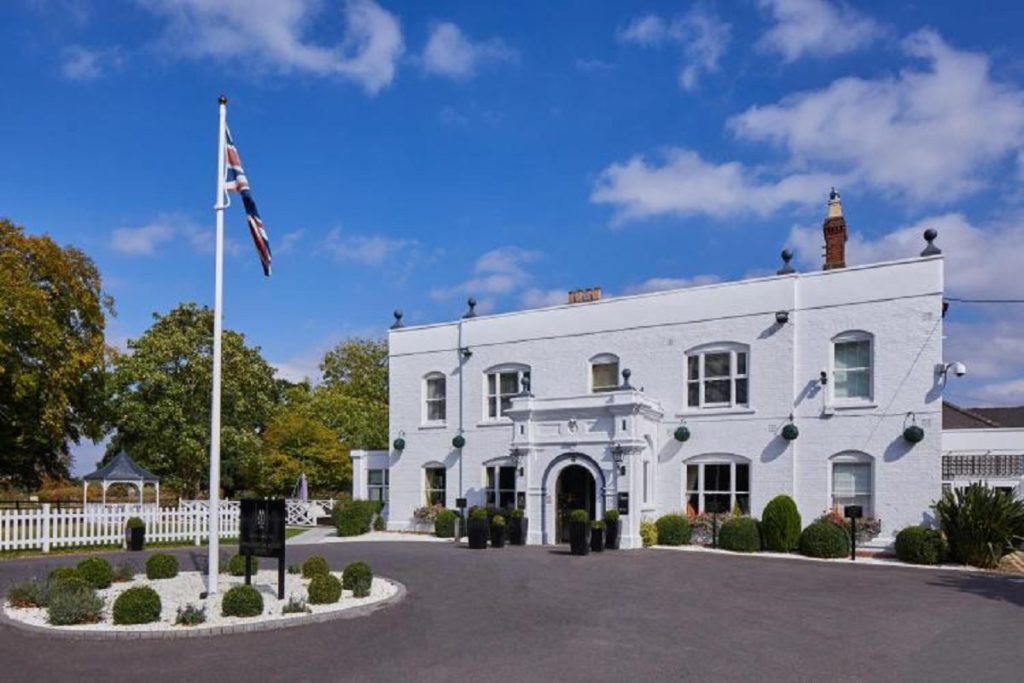 WorldHotels Collection announced today the expansion of its hotel offerings in premier destinations across Europe. The addition of these exquisite properties is part of the company’s larger effort to strategically expand its footprint in key destinations across the globe. The latest WorldHotels openings include: The Crown London in London, UK; Woughton House Hotel in Milton Keynes, UK; The Riverside Hotel in Salisbury, UK; and Hotel Mulino di Firenze in Florence, Italy. Below are descriptions of the four new WorldHotels properties: