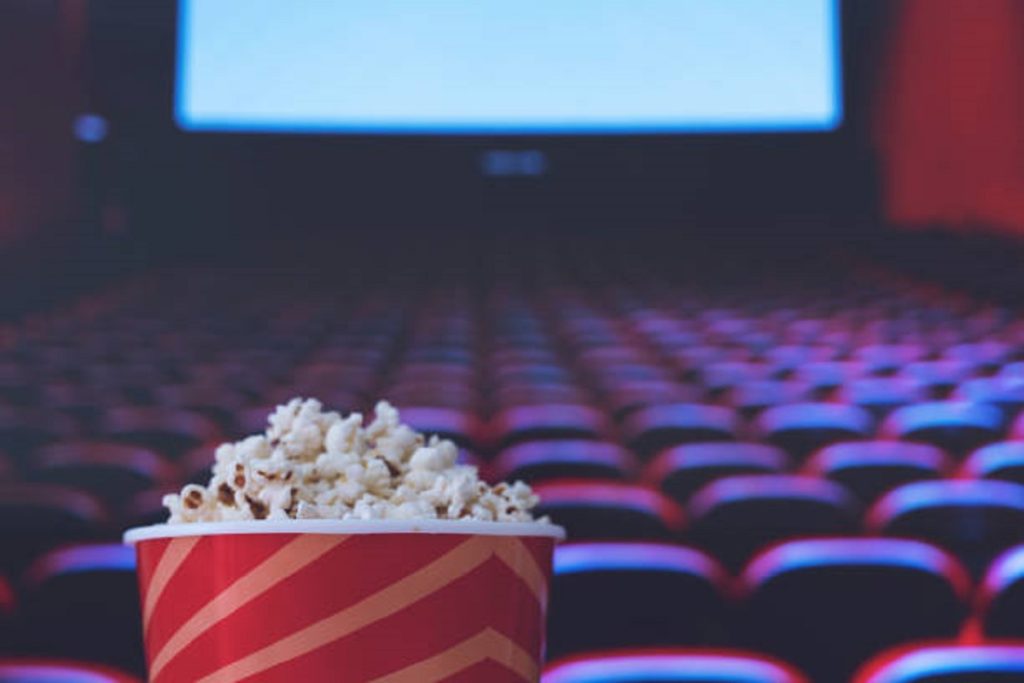 Opening its doors on Friday, the Junxion is a re-imagining of Cineplex’s best-in-class guest experience by bringing together movies, amusement gaming, dining, and live performances under one roof, offering something for everyone. It opens in time for one of the most highly anticipated films of the year, Avatar: The Way of Water.

“We have a legacy of bringing new and innovative entertainment options to Canadians of all ages and the Junxion concept is a perfect example of that. We know our guests are looking to connect with one another in a shared experience that is so much more than a movie theatre,” said Ellis Jacob, President and CEO, Cineplex.

“With the best films, a wide selection of amusement games, great food, and live local entertainment, the Junxion combines all that Cineplex does best under one roof. We can’t wait to welcome Winnipeggers to Cineplex Junxion Kildonan.” 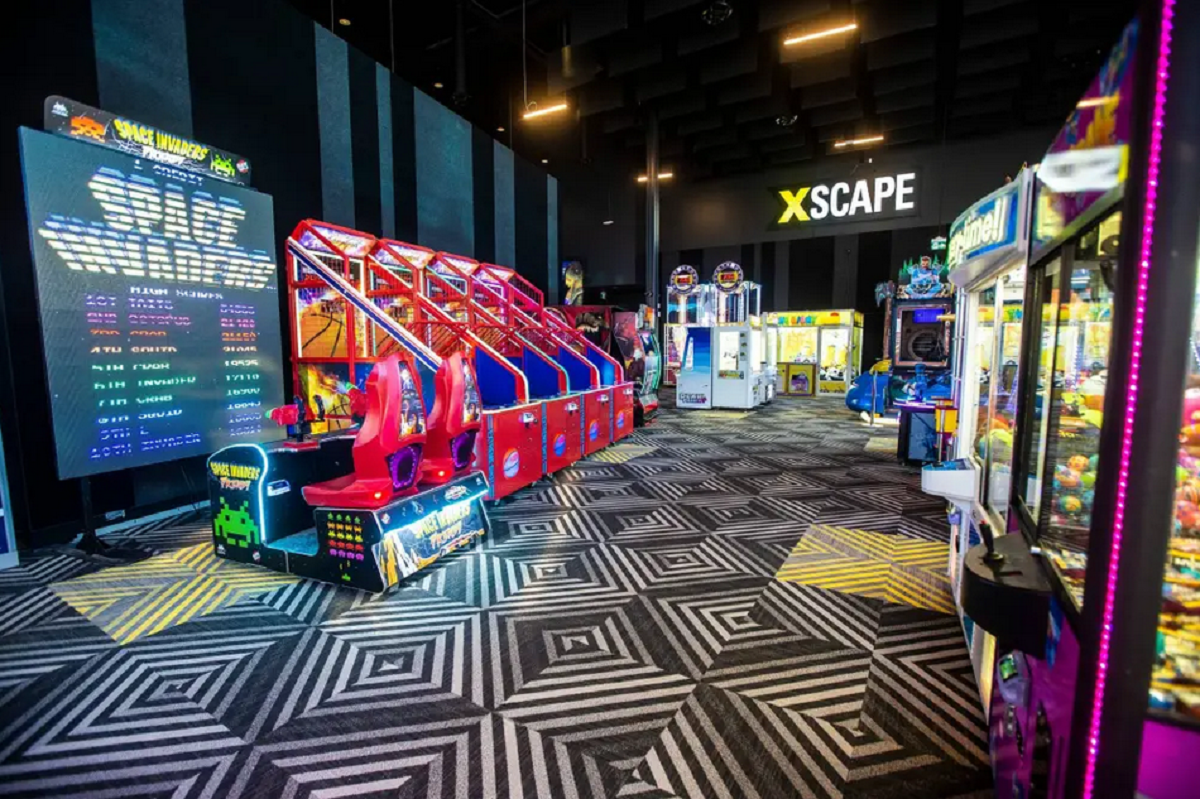 Guests can enjoy a variety of popular food options and indulge in a wide selection of beverages, including wines and premium beers. Located at the popular Kildonan Place mall, the new entertainment venue replaces the Famous Players Kildonan Place.

Cineplex Junxion Kildonan is the first Junxion location in Canada, with additional locations to follow, including Cineplex Junxion Erin Mills (Mississauga, ON), slated to open in summer 2023.

Cineplex operates over 170 theatres and location-based entertainment venues across Canada; in addition to the Cineplex Junxion Kildonan, there are four theatres and a location of The Rec Room in Manitoba.