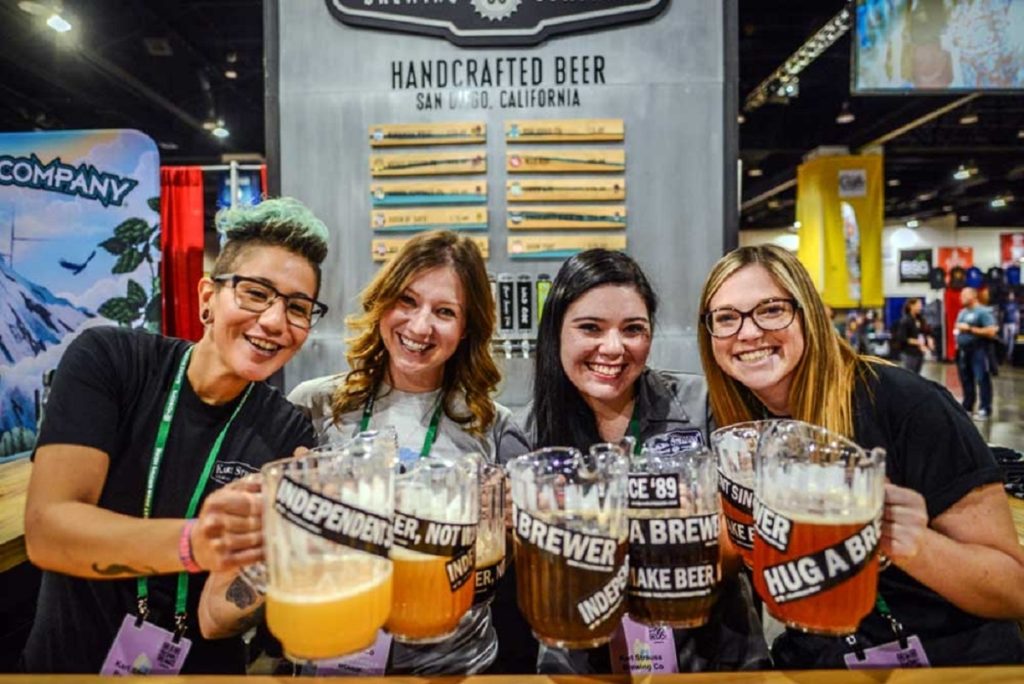 “The dedication of local brewers and excitement of beer fans from around the country heading into Denver Beer Week and the Great American Beer Festival are proof that The Mile High City remains the craft beer capital of the U.S.,” said Richard Scharf, President & CEO of VISIT DENVER.

“We’re excited to raise a pint to celebrate all things beer in Denver.”

Presented by EatDenver and The GrowHaus, 18 Denver-area chefs will collaborate on a series of five-course dinners paired with Colorado spirits, wine, beer and more at the 15th annual Harvest Week celebration. Proceeds will support independent restaurants and efforts to alleviate food insecurity.

Oct. 6-8 at the Colorado Convention Center 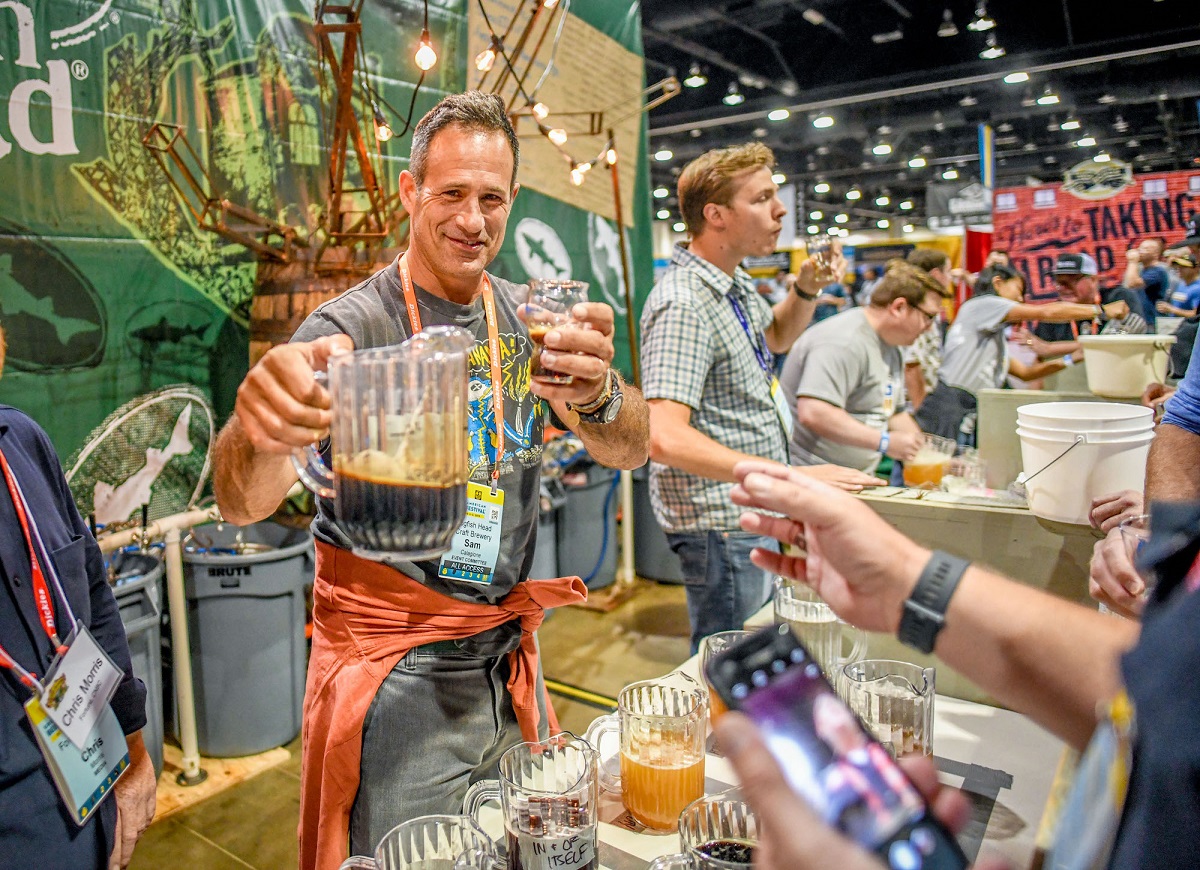 Produced by the Brewers Association and celebrating its 40th anniversary, GABF is the largest ticketed beer festival in the country in terms of attendees, breweries and beers served.

Tickets remain for the Thursday evening session only as 40,000 attendees are expected to sample more than 2,000 different beers from 500 breweries throughout the festival.

Adulting with the Animals: Oktoberfest

It’s time for the party animals to take over Denver Zoo during Oktoberfest. The adults-only fun includes Bavarian eats, live music from the Polkanauts, a yodeling contest and special animal encounters you might not get on a regular zoo day.

Raices is honoring diversity in the craft beer industry with a fiesta! In addition to serving cervezas that celebrate Latino culture, live music kicks off at 6 p.m. with Mono Verde Collective and Orquesta La Brava takes the stage at 9 p.m.

Head just west of Denver to the picturesque rooftop at the Golden Mill and kickstart your weekend with a mid-day, all-levels yoga class for $12. Entry fee includes one complimentary beverage (Kombucha, Beer, Wine, Margarita) after class!