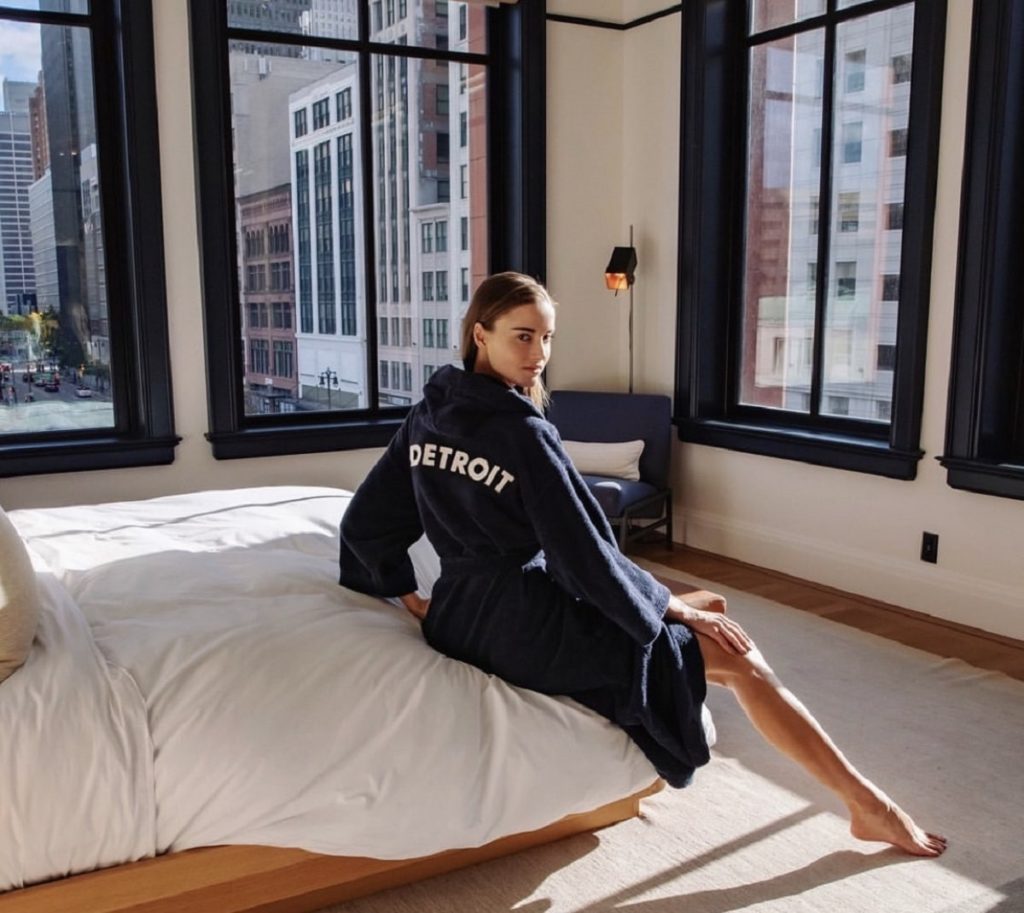 Detroit is the third most expensive city in the US for hotel accommodation, according to a new survey by Cheaphotels.org. The survey compared hotel rates across 50 US destinations during October 2022 – the month when hotel prices in most American cities tend to be at their highest.

Where did other cities rank?

With an average rate of $262 for the most affordable double room, Boston emerged as the most expensive city in the country. Only centrally-located hotels with a 3-star rating or more were considered for the survey.

Second and third were Austin and Detroit, where hotel guests can expect to pay average rates of $255 and $244, respectively, for the least expensive room.

In fourth position, and just a fraction cheaper, was New York City, with an average rate of $240 per night. Compared to 2021, when rates were still impacted by the COVID-19 pandemic, hotel prices in Detroit have risen by more than 90% this year.

Even when contrasted with pre-Covid levels, rates in Detroit are about 30% higher. It’s also the first time the city has appeared in the top three of the same survey.

At the other end of the scale, the least expensive US city for accommodation emerged as San Antonio, where travelers can find a room for an average rate of $107. 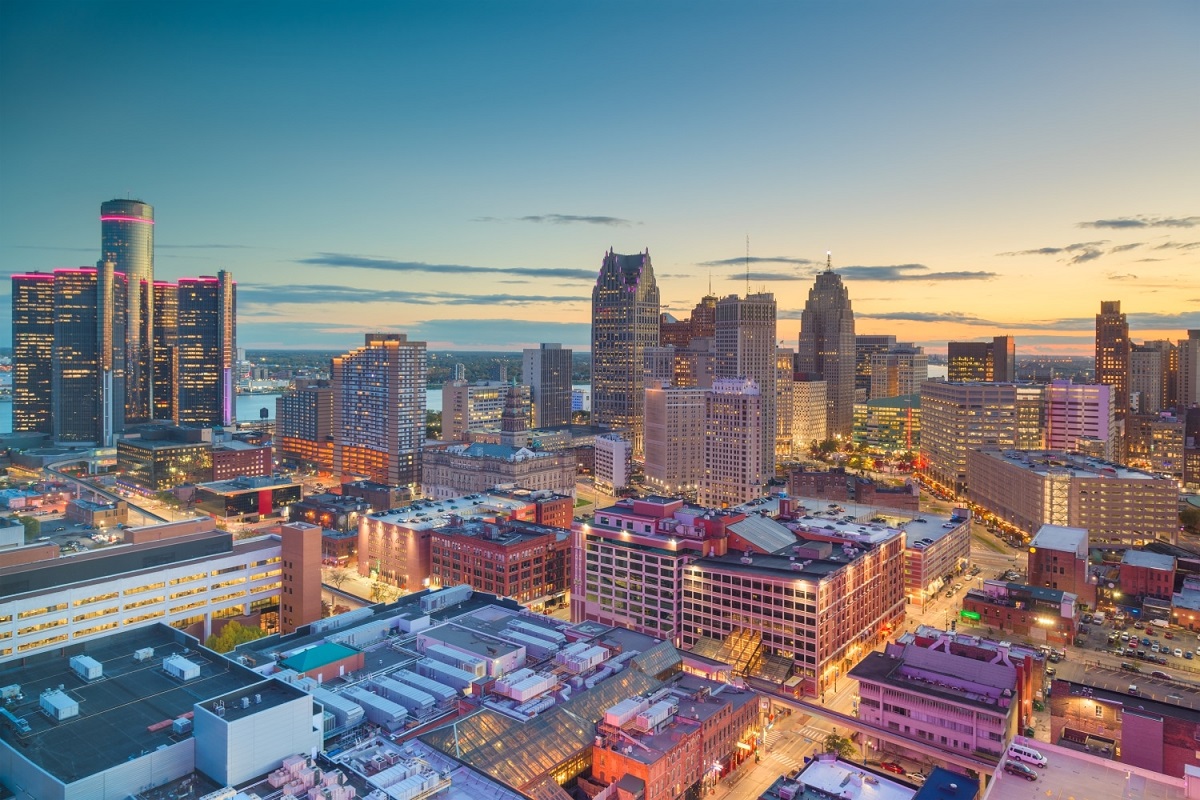 Only slightly more expensive were Omaha and Las Vegas, with average rates of $109 and $110, respectively. The following table shows the 10 most expensive city destinations in the U.S. for hotel stays.

Prices shown reflect the average rate for each city’s cheapest available double room (in a centrally-located hotel with at least 3 stars) for the period October 1-31, 2022.

Get the full results of the survey here.