Fright is Might in the World of Haunted Attractions 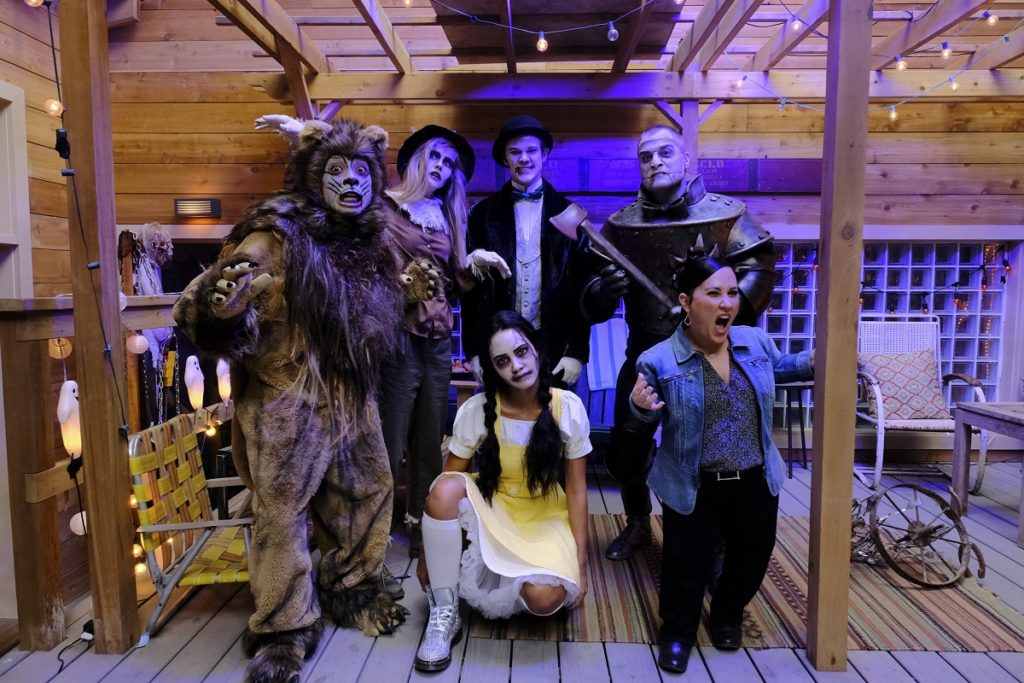 It takes courage to leap into most businesses, but it takes a fearless, burning drive to make a business of scaring the bejeebers out of people.

Haunted attractions are only open for two months, requiring the rest of the year to assess new technology and trends and make updates before the following season.

While over 1,200 haunted attractions exist throughout the United States, few have mastered ultra-realistic, immersive scare entertainment.

Some behemoths in the industry have set the bar so high that others may never achieve the standards these haunts are creating – blurring reality and putting them in another stratosphere. There are some similarities among the elite in the haunted universe of attractions that America Haunts has recognized as Legendary.

These attractions have visionaries with ingenuity and grit to make their immersive creations in-house, and it would be challenging to replicate given the broad talents necessary in technology, mechanical and electrical engineering, construction, and costume and mask development. The haunt industry titans are capable of entertaining thousands on a single night.

Additionally, these attractions have become destination locations with a festival-like atmosphere and where it’s easy to make a night of the visit. And despite the darkness, legendary haunts follow the best safety, security, training, and scare entertainment practices.

Which are the five stand-out haunted attractions?

Competing with many tourist destinations in California, Haunted Hotel makes a night of fright a top destination choice by offering three realistically detailed haunts on one ticket.

Fans of fear can also view scares in process by the cast members outside and an oddities collection, enjoy live music, food trucks, a boo bar, and palm readers.

The attraction’s hellevator stops at hotel floors to rattle souls and create memorable thrills worthy of this hotel’s five-star rating for terror and thrilling entertainment.

If walking in a forest at night isn’t scary enough, the brave souls will encounter 14 buildings in the deep woods at Spooky Woods, each with its form of terror inside.

It’s especially unnerving that a soul-shaking thunderstorm with lightning, fog, and sirens warns the victims to take cover inside. Yet wherever they scramble within this 1800s abandoned town, they’ll encounter zombies.

There’s also loads of entertainment, from ghost hunting and escape games to a corn maze and a zipline.

Over three decades ago, the Bates family opened trail rides and Bates Motel & Haunted Attractions to save the farm. More than a generation later, their adult children have specialized in various areas to refine horror entertainment.

The family and staff make almost everything IN HOUSE from the mind-blowing sets and props to the costumes and extras, like a trailer for ax throwing, escape rooms, closed coffin rides, a donut and gift shop, and a frightening frontier town haunted by hustlers and the madam.

International travelers and locals alike can appreciate an extraordinarily realistic and haunting scare. While it may be an illusion, the fright is real at Nightmare on 13th, where 13 nightmare themes are part of one journey through this mega-sized haunt. 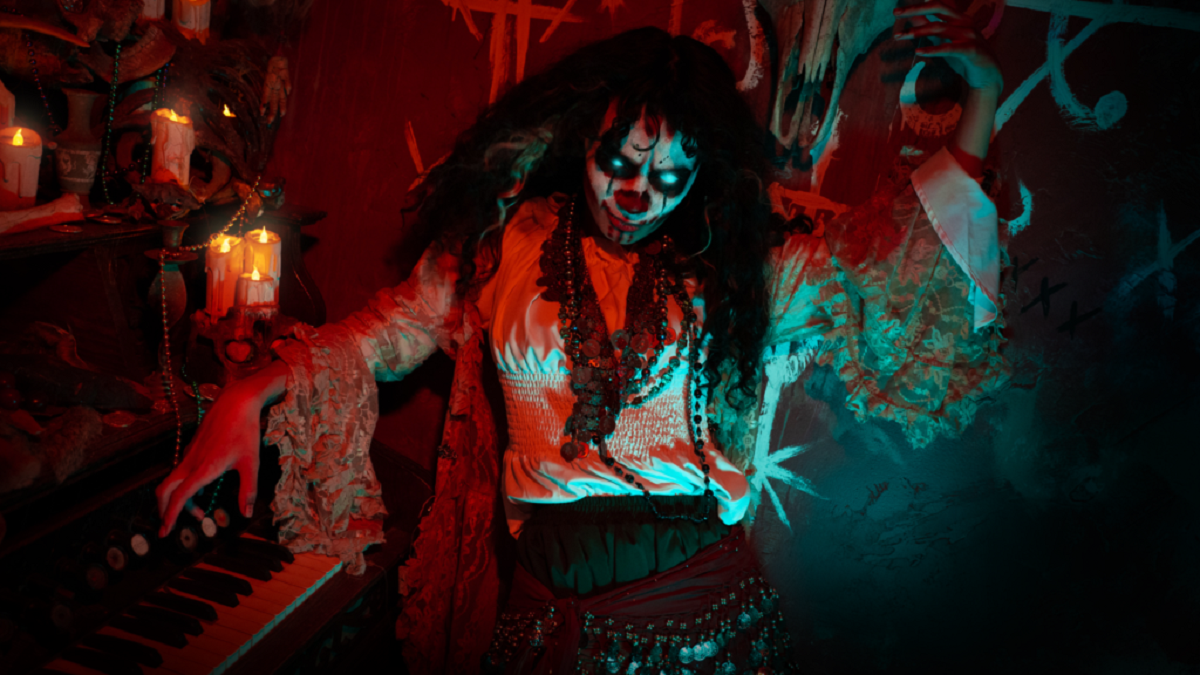 Mortals go from swamps to abandoned parks, factories, crypts, and even time travel into the past to face evil, madness, and fright that leaves many shivering and out of breath yet a burning desire to do it again.

Going above and beyond is just the start of 13th Gate. They multiply what the industry does by 100 to bring such ultra-realism that they leave no doubt legends are in the midst.

These haunt makers get pure joy by scaring in their ever-expanding enormous sets where horror fans experience places such as an asylum, a graveyard, tunnels, and a pirate’s ship where the cast’s moves must be magic.