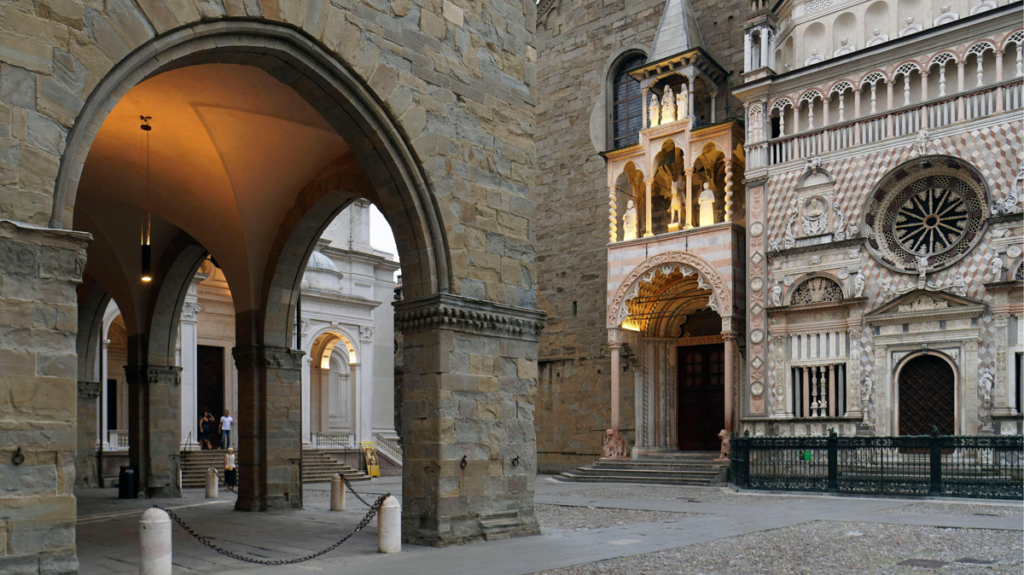 The Italian Capital of Culture 2023 will be an opportunity for the two major northern Italian cities at the centre of the project, Bergamo and Brescia, to present to the whole world a territory of surprising beauty, just waiting to be discovered.

Squares, streets, museums and theatres will become the backdrop for events and spectacular shows: major festivals – including the International Piano Festival, the Donizetti Festival, the Science Festival, the City of Jazz, the Festa dell’Opera – together with thrilling theatrical shows and extensive exhibition programmes in galleries and museums, to mention but a few.

“Break out of the bubble! Discover a city that you weren’t expecting” is the concept of the communication campaign for Capital 2023, which invites the public to explore and be surprised by the “Hidden Treasures” of Bergamo and Brescia, now coming back to life after the difficult times of the pandemic.

This extraordinary project is being supported by leading Italian organizations: Intesa Sanpaolo and A2A as Main Partners, Brembo as System Partner and SACBO as Area Partner. The Ministry of Culture and Fondazione Cariplo are institutional partners.

An unprecedented event that brings together Beauty, Art and Culture, this territory includes UNESCO World Heritage Sites: the Venetian Walls of Bergamo, a spectacular and iconic circuit more than six kilometres long that, for more than four centuries, encircled the Upper Town. 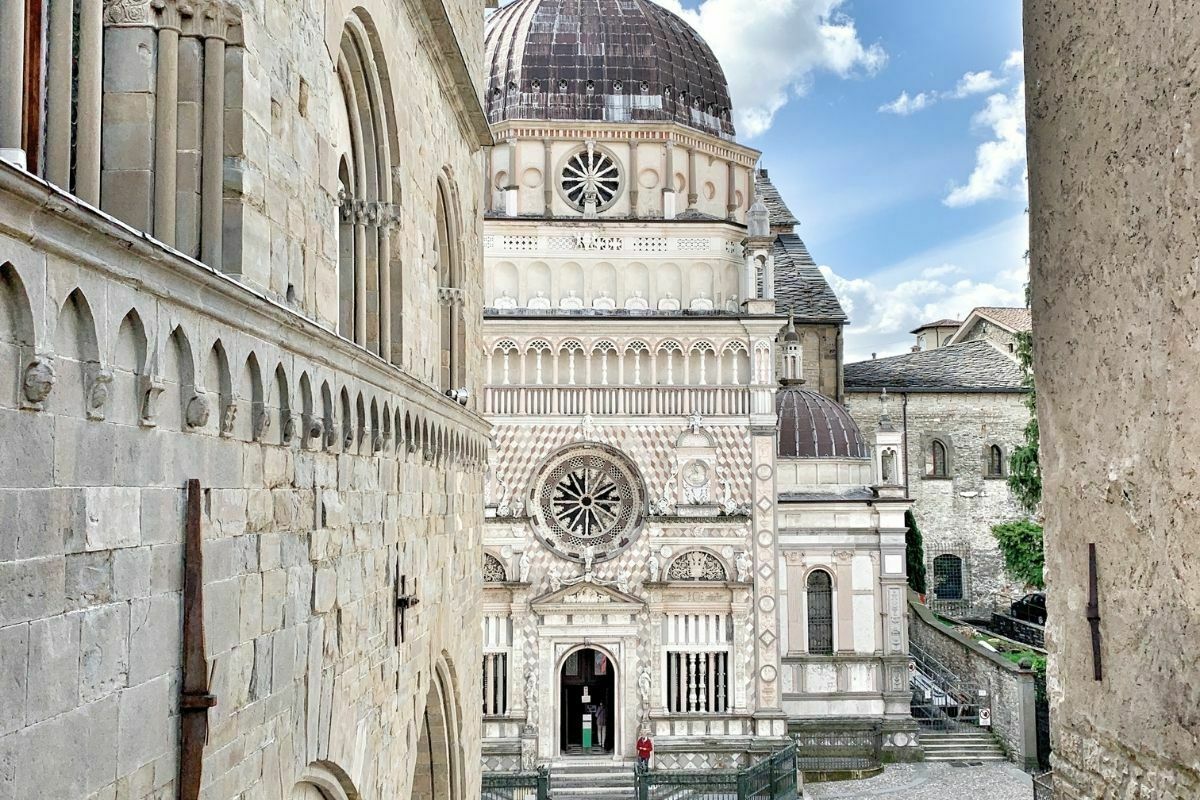 “Brixia – Archaeological Park of Roman Brescia”, the largest Roman archaeological area in northern Italy which, together with the monastic complex of San Salvatore – Sant Giulia, is part of the UNESCO serial site of the Lombards in Italy.

The cities’ leading museums and galleries, such as Bergamo’s Accademia Carrara and Palazzo Martinengo in Brescia, will present exhibitions and events dedicated to some of the territory’s great artists, including Lotto, Romanino, Moretto, Ceruti, Cecco del Caravaggio.

Theatres are also great places of culture, such as the Teatro Donizetti, where the Donizetti Foundation is staging the Opera Festival of the same name.

The Teatro Grande of Brescia, with its 300 years of history, where the Festa dell’Opera will be held; and two community theatres, Bergamo’s Teatro Sociale, a nineteenth-century architectural jewel, hidden in the very beautiful Upper Bergamo, and Brescia’s Teatro Sociale, which are among the most important centres of culture and entertainment.

By summer 2023, the two cities will be linked by two new sustainable tours, along which cultural and artistic sites can be discovered: the Ciclovia, a 76-kilometre cycle route, and the Cammino, a pedestrian route of 120 kilometres.

The Ciclovia and the Cammino will connect the two cities and offer new experiences with the emphasis on landscape, art and history.