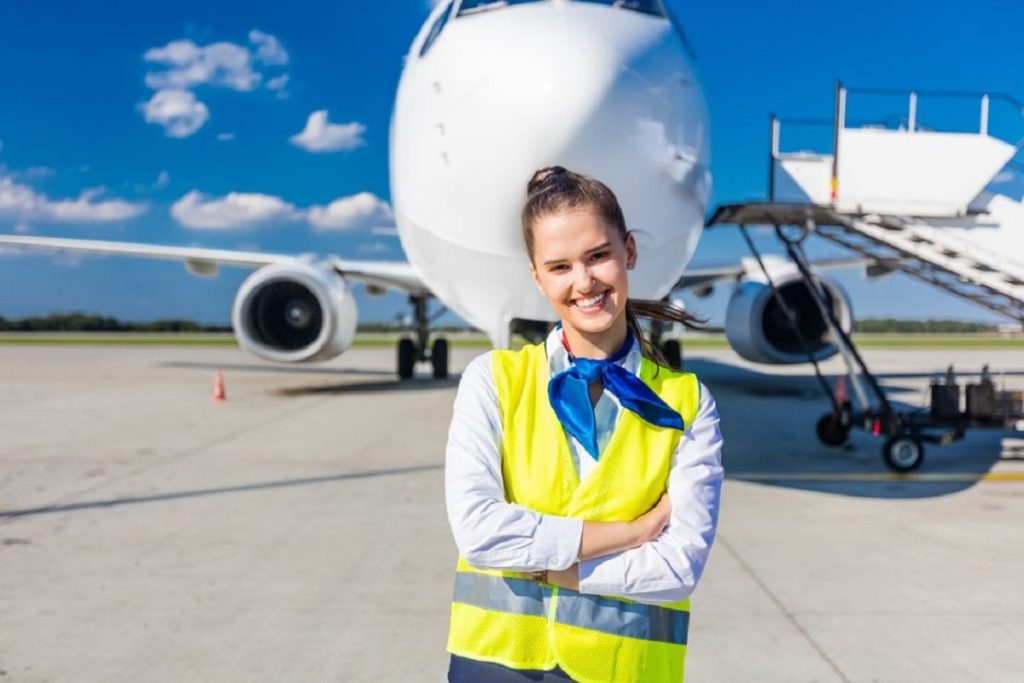 What are the IATA Diversity & Inclusion Awards?

“Determination to make this happen is a common denominator for this year’s winners. They are breaking barriers and helping to make aviation an equally attractive career choice for men and for women.”

“I congratulate the winners of the 2022 awards. They demonstrate the change that is happening in aviation. A few years ago, just 3% of IATA airline CEOs were women,” said Willie Walsh, IATA’s Director General.

“Today, that is nearing 9%. Even more importantly, there are many more women in the senior ranks as we are seeing with the growing commitment to the 25by2025 initiative.” 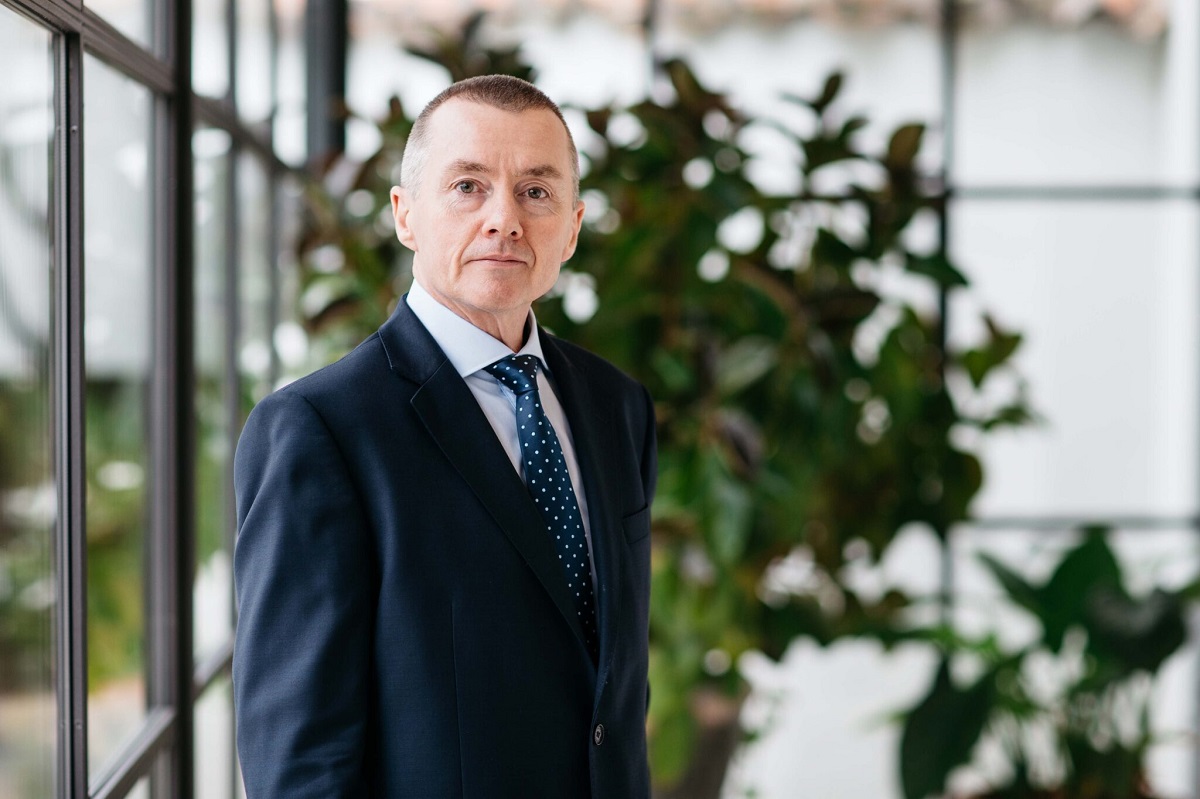 “And as the industry scrambles with skill shortages, it cannot afford to ignore half the population. Change will not happen overnight, but with the efforts of those being awarded today and many others across the industry, I am confident that the face of aviation’s senior management will look very different in the next years,” Willie Walsh concluded.

Qatar Airways is the sponsor of the Diversity & Inclusion Awards. Each winner receives a prize of $25,000, payable to the winner in each of the categories or to their nominated charities.

Qatar Airways Group Chief Executive, His Excellency Mr. Akbar Al Baker, said: “I want to personally congratulate this year’s winners on their success and am proud to present them with awards that recognize their outstanding achievements.”

“It is wonderful to see increasing numbers of female role models emerging in our industry. Not only does this impact positively at the senior level now, but it also inspires our aviation leaders of the future.”

As the first female CEO in the field of air transportation in the history of Turkish civil aviation, Öztürk serves as a strong inspiration for women in Türkiye and around the aviation world. 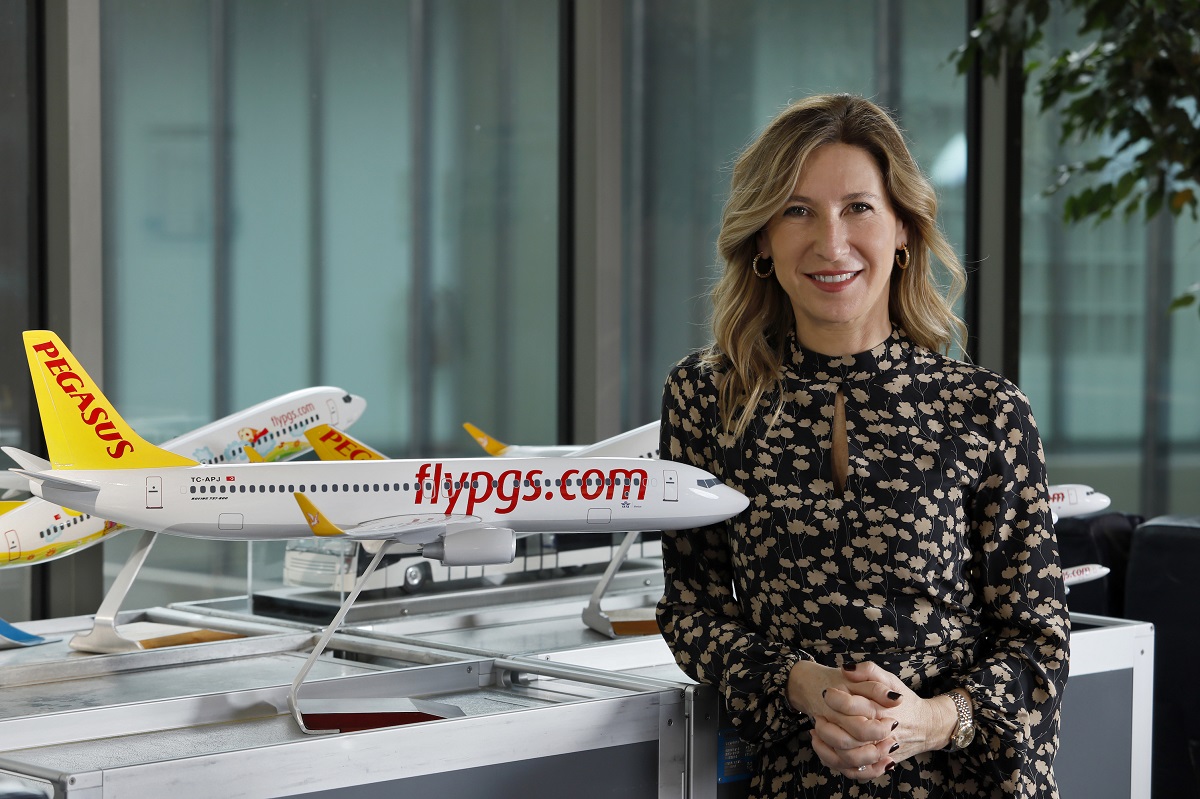 She joined Pegasus in 2005. As Chief Commercial Officer she pioneered numerous diversity and inclusion initiatives. Öztürk is also the co-chair of the airline’s Women in Sales Network, a company-wide initiative to improve gender balance in commercial departments.

Öztürk is heavily involved in the Sales Network’s mentoring program that aims to support female professionals within the airline. In 2019, she received the “Sales Leader of the Year” award and in 2021 she was the winner of the LiSA Leader of the Year award.

Öztürk’s efforts shaped Pegasus Airlines as a commercial entity and in doing so, she put a lot of focus on diversity & inclusion that continues to this day.

As a diversity champion from an ethnic minority background, UK-based Gamage continues to be a role model for the next generation of women.

Having worked on bridging the STEM (science, technology, engineering, and mathematics) gap, particularly in relation to the under representation of women in the aviation industry, Gamage launched The Aviatrix Project in 2015. 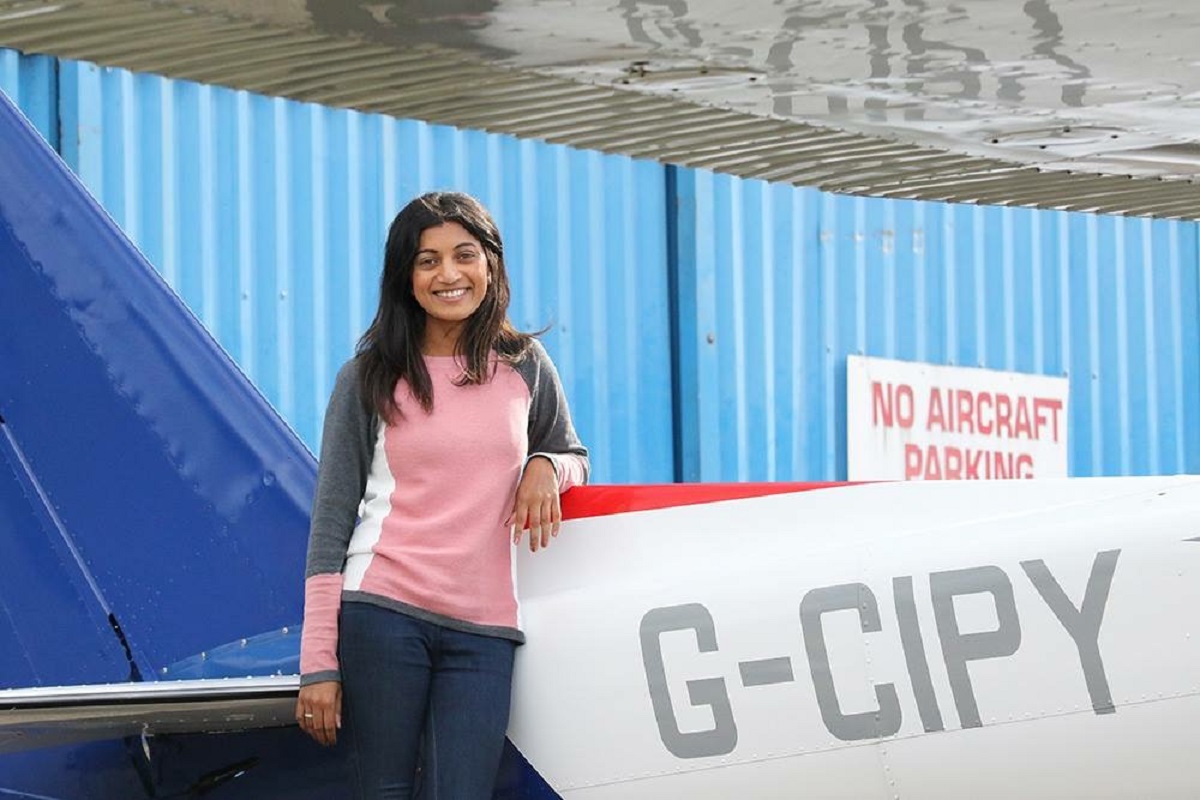 The aim of the project is to raise awareness, particularly among women and girls but also people from diverse backgrounds, about aviation as a potential career choice.

Having started her career in education, Gamage believes that role models are key to changing the landscape. The Aviatrix Project offers sustainable, long-term outreach to ensure that there is a pipeline of diverse talent into the industry.

As part of the project, Gamage works closely with primary and secondary schools in the United Kingdom as well as higher education institutions to encourage girls to pursue STEM options and raise enthusiasm for aviation careers.

The project also offers flights, bursaries, and a mentoring program for aspiring pilots as well as support for parents.

Gamage believes that collaboration is the key to successful diversity and inclusion initiatives and that this is the time to move from representation to transformational change.

AirBaltic’s core values “We deliver. We care. We grow” reflect the airline’s approach to operating in a globalized industry, such as aviation. 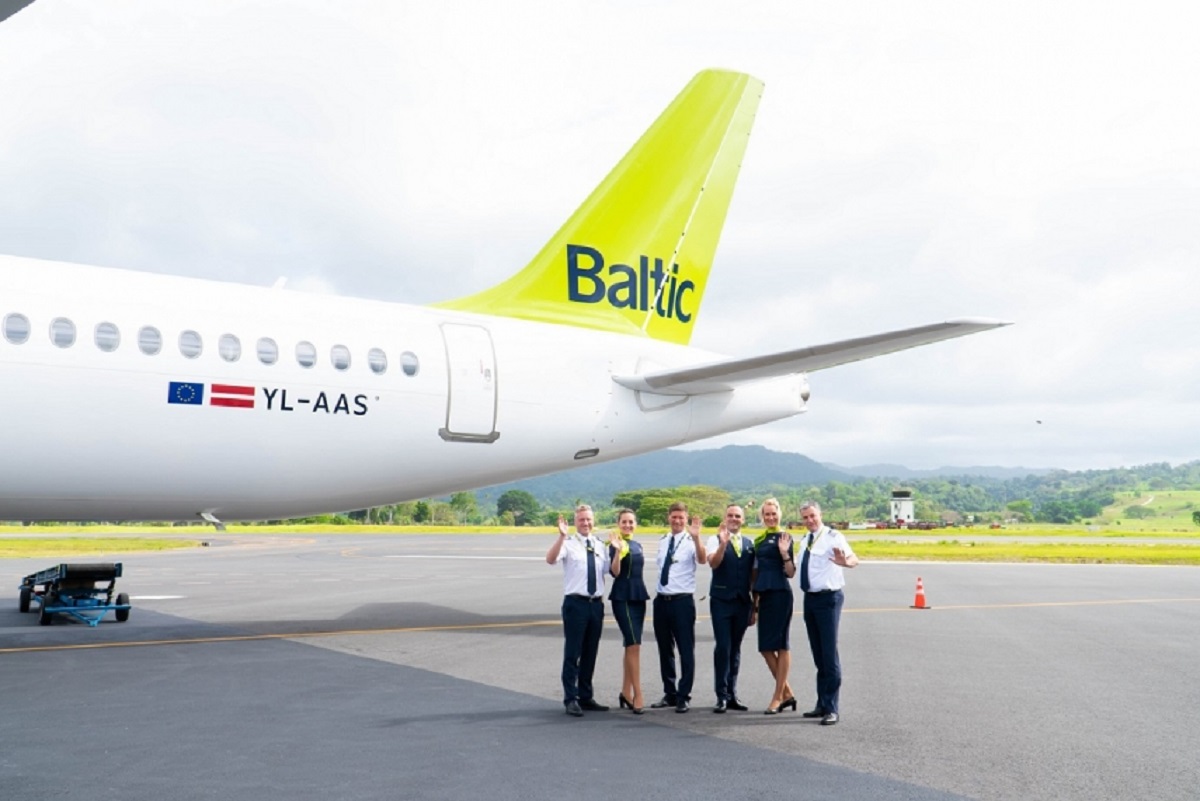 Diversity and inclusion have become a key differentiator for the carrier, which has introduced a strict zero discrimination policy and where 45% of the airline’s top management team comprises women, a figure that is significantly higher than the industry’s average.

AirBaltic is recognized for promoting gender equality across the company. The airline has a 50% gender split among all managers and 64% of women managers have been promoted internally to their current positions.

In addition, airBaltic has worked on reducing the gender pay gap to 6%, which is well below the European average.

Last year, airBaltic identified high potential employees for the internal ALFA leadership program where 47% of the nominees are female.

In addition, airBaltic continues its efforts to increase the number of women working in fields traditionally associated with male roles, such as pilots, technicians, or maintenance personnel, and actively encourages young women to embark on these career paths.

Finally, as part of its diversity and inclusion effort, last year the proportion of male cabin crew at airBaltic increased from 13% to 20%.