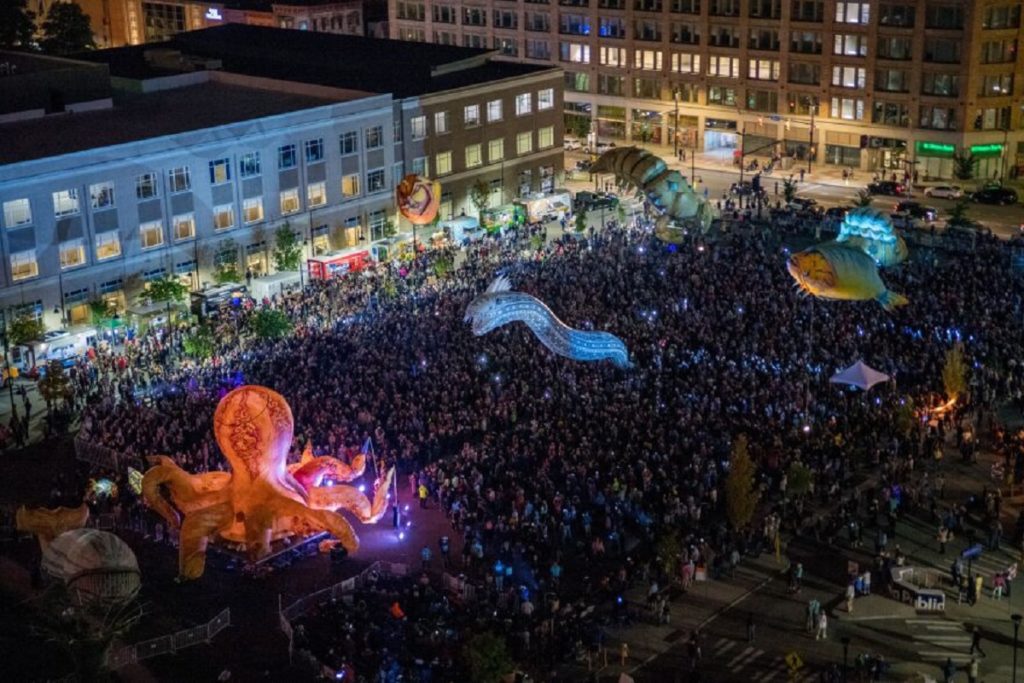 For the first time since 2019, the 11th annual Rochester Fringe Festival returned to full, in-person performances with more than 500 shows and events – including 130 free – in 34 traditional and site-specific venues from September 13-24.

Fringe is bifurcated, meaning the festival curates performances – including large-scale, outdoor shows in public places and the pop-up hub One Fringe Place, which features the Cristal Palace Spiegeltent and Speigelgarden – while independent venues curate remaining shows.

“We were thrilled to bring the joy and wonder of live performance back to our community on a grand scale,” said Erica Fee, Festival Producer. 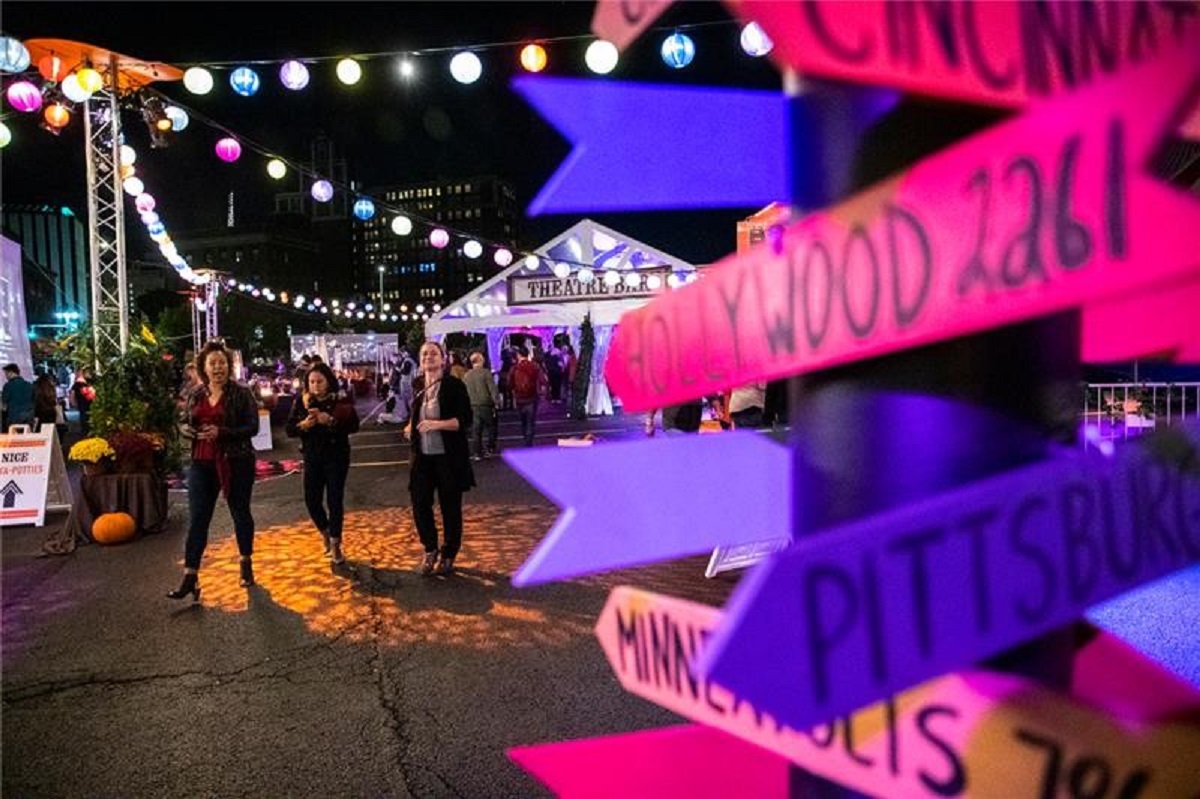 More than 30% of this year’s ticketed shows were sold-out, including productions presented at  Fringe-curated venues, which curate the vast majority of Fringe shows.

The 12-day Rochester Fringe Festival is the largest multidisciplinary performing arts festival in New York State and one of the top attended Fringe Festivals in the United States.

More than 500,000 people have attended approximately 4,500 performances and events since its inception in 2012. The non-profit offers a platform for artists to share creativity and develop skills, while also providing unparalleled public access to the arts.

It strives to be diverse, inclusive, and to stimulate downtown Rochester both culturally and economically while showcasing the work of regional, national, and international artists from emerging to superstar.