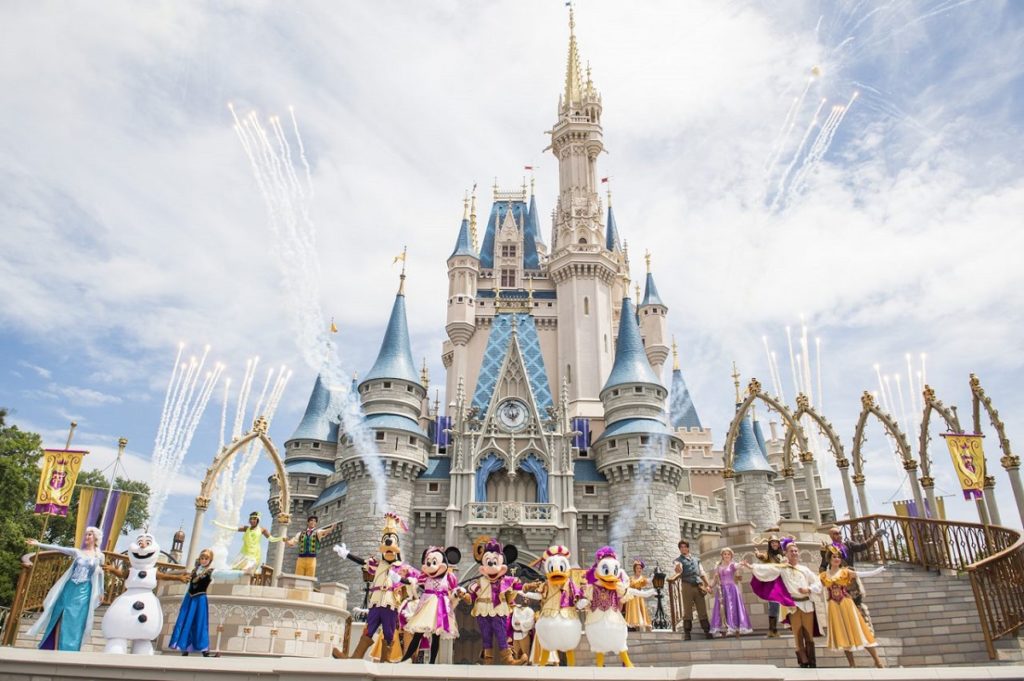 At the US Open tournament, which is likely to be the last competition of her illustrious pro tennis career, Serena Williams was asked what she was going to do next.

She turned to the TV cameras and shouted: “I’m going to Disney World!”

Like so many titans of sport who have reached the pinnacle of their athletic careers, Williams is marking the evolution of her career beyond tennis in the most magical way possible – by going to Walt Disney World Resort!

First, her iconic “I’m Going to Disney World” proclamation is being turned into a national commercial airing today on TV networks, online channels and social media sites around the country.

The spot pays homage to Williams’ unprecedented tennis career as well as her remarkable US Open run, which became must-see TV for fans worldwide.

It also celebrates her impact beyond the court where she inspires working moms, advocates for women’s rights and gives a voice to social issues. And she does it all with Vogue-worthy style and flair. 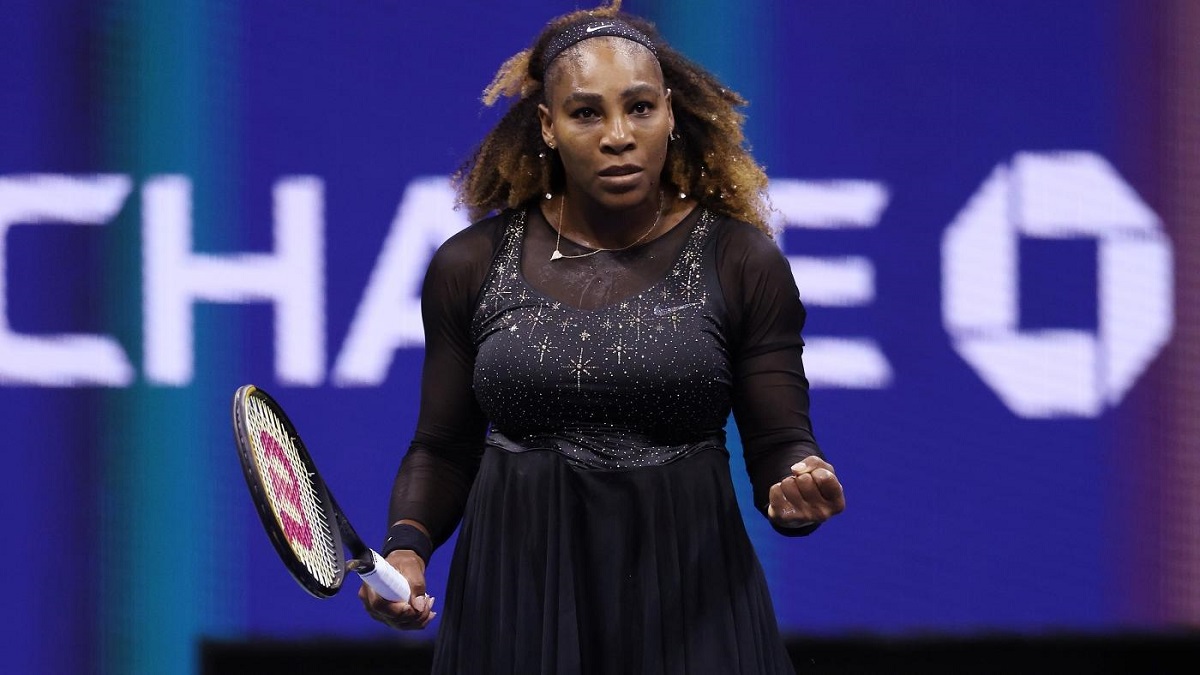 Then, Williams will take things to another level with a fun-filled celebration at Walt Disney World Resort in Florida in the coming weeks, continuing a time-honored tradition that has followed so many major sports and entertainment moments.

It will be an unforgettable day highlighted by beloved Disney characters, toe-tapping entertainment and a festive atmosphere befitting one of the greatest eras in sports. And it will be yet another magical moment in the 50th Anniversary celebration of Walt Disney World Resort.

Williams left the court at the US Open as the queen of the game, a transcendent figure whose inspiring ascent from humble beginnings to the throne of women’s sports is the stuff of legend.

No one has won more major tennis tournaments in the Open era. And no one has had a bigger impact on women’s sports during her era, bringing endorsement opportunities, TV ratings and global awareness to heights not seen previously.

Likewise, her power game and athletic flair changed tennis and inspired a new generation of tennis prospects who are more diverse and more empowered than the generation before.

Her name will stand tall among the long list of sports superstars who have celebrated the ultimate achievement in their sport at Disney Parks. And it will put her amongst other extraordinary women who’ve been a part of the Disney campaign over the years.