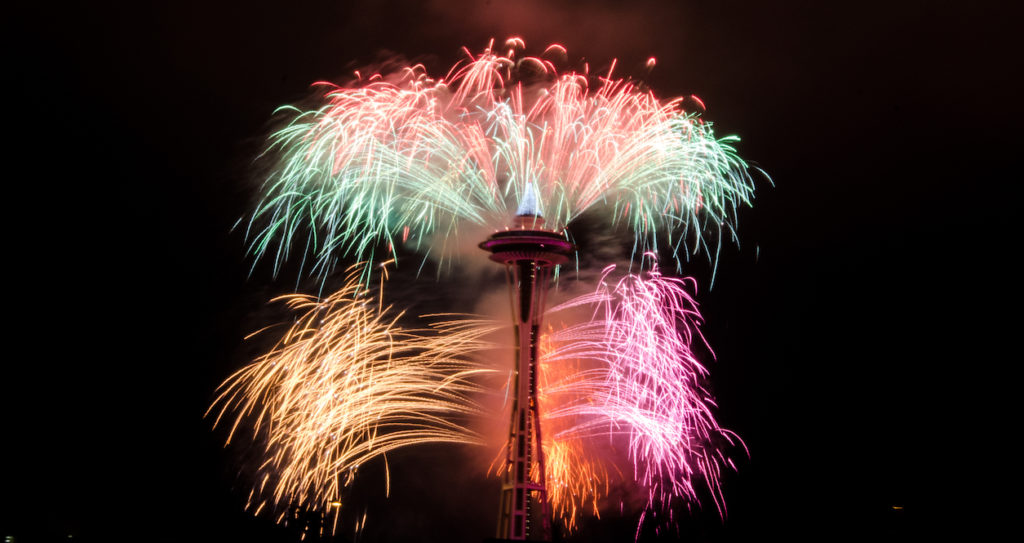 For the first time ever, 200 drones were launched and projected off the Space Needle and synchronized with fireworks and light displays to create captivating formations.

Ringing in 2023, T-Mobile New Year’s at the Needle is one of the largest structurally-launched fireworks shows in the world.

Drones light up the sky

At 11:59PM, cutting-edge drones burst into the sky to provide a numerical countdown to the big show, which was synced to an all-star playlist celebrating some of the biggest music and pop culture moments of the year. Show highlights included:

The soundtrack was crafted to bring together local and global artists and reach across generations. Other artists featured in this year’s show included Lizzo, Harry Styles, ODESZA, Doja Cat, OneRepublic, and Whitney Houston. 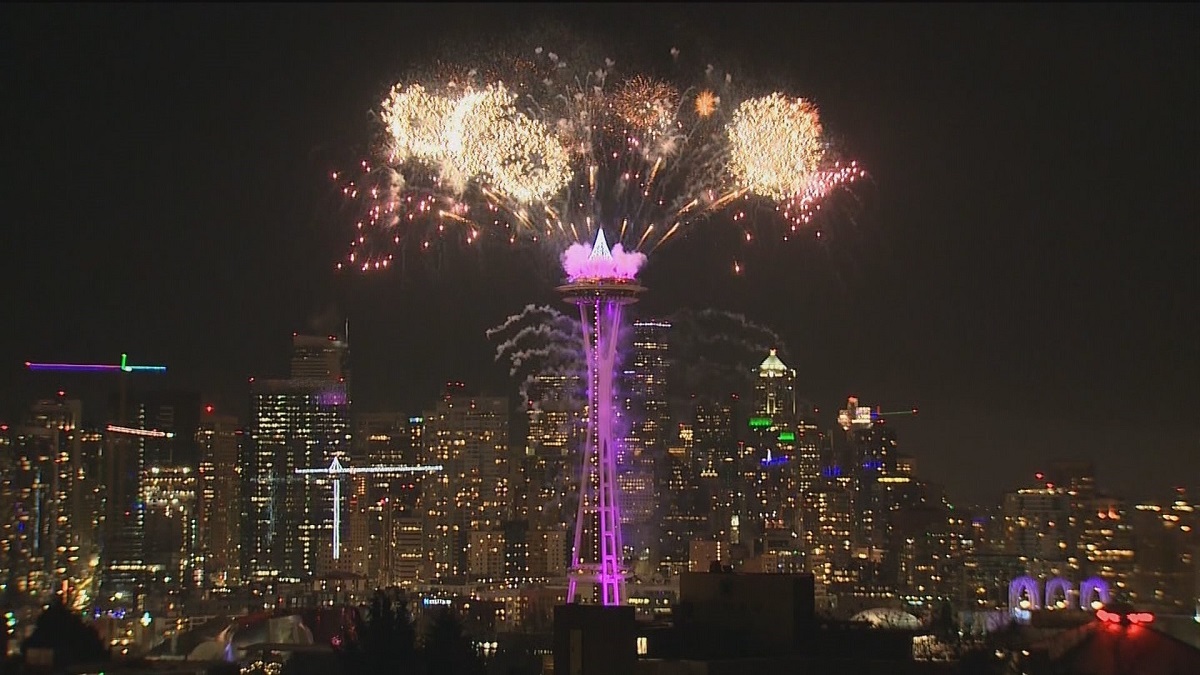 “Our goal for this New Year’s celebration was to create a world of joy for viewers,” said Randy Coté, Chief Marketing Officer for the Space Needle.

“We hope this show served as a spark that ignites 2023 to become our best year yet! Whether the show was a chance to celebrate, reflect on the past, or look ahead to a brighter future, we hope it becomes a launching pad to an optimistic and joyful new year around the world.”

The show was broadcast locally on KING 5 and streamed online exclusively at king5.com, with the show’s audio simulcast by iHeart Radio on HITS 106.1.