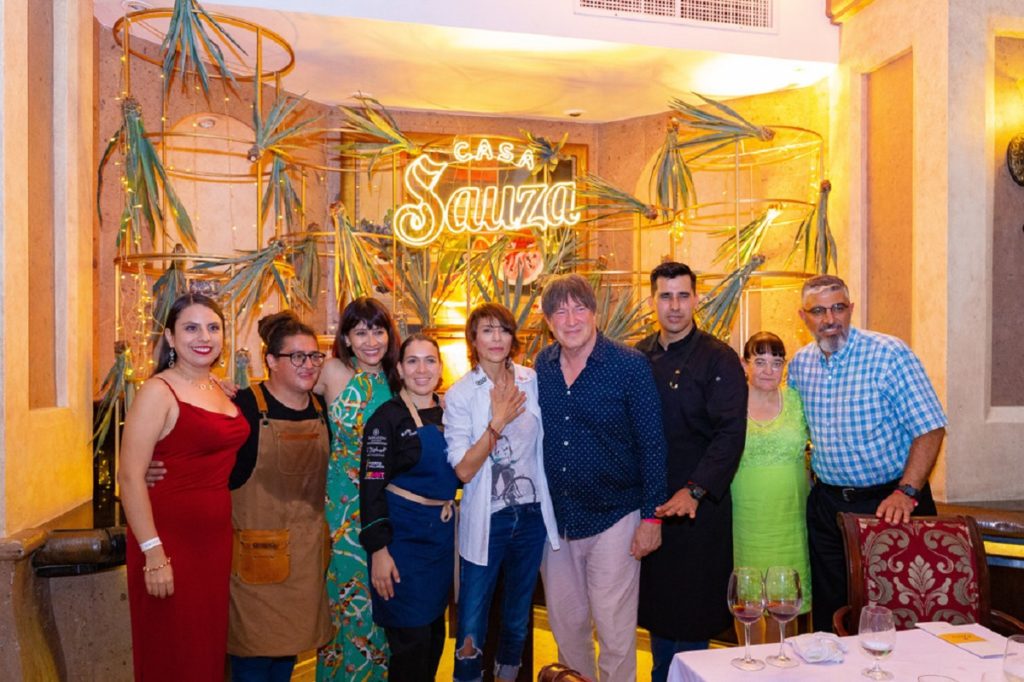 Chef Roberto Reta and Oliver Applegate kicked of the evening with a brief presentation of the dishes. While the chefs presented each delectable course to the wait staff and press onsite, video recordings and photographs were taken to commemorate the evening. 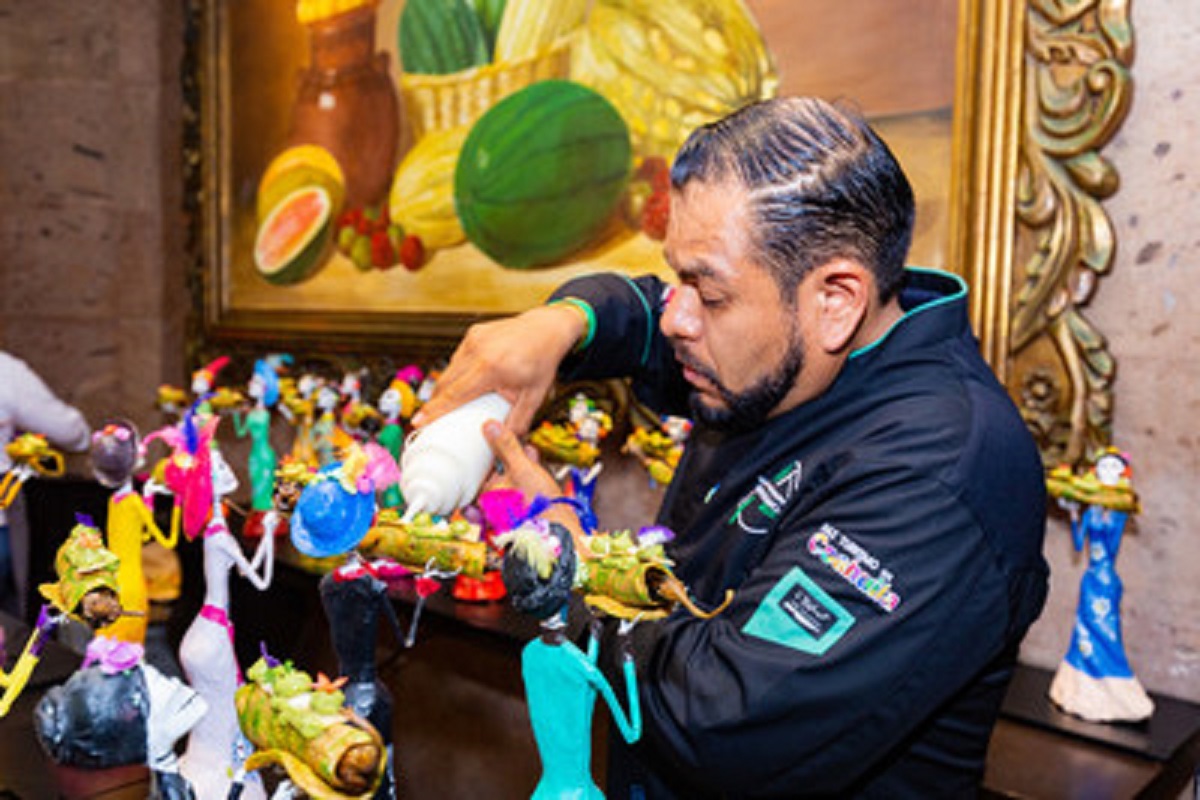 After welcome cocktails, guests posed for photos, were seated at La Casona Restaurant, and served a spectacular five-course gourmet dinner, paired with cocktails by talented bartenders. The dinner included special dishes such as:

The chef Ambassadors personally explained the ingredients used to create their masterpieces, which were paired with intricate cocktails, presented by mixologists Javier Rodriguez and Brad Elizalde from Handshake Speakeasy in Mexico City.

Also present was celebrity Michelin-star Chef Dominique Crenn, who appeared on Netflix’s “Chef’s Table” and is currently ranked as the “best chef in the world.”

The most exquisite dish was the Ceremonial Chili by Chef David Quevedo, which was the top winner of the Valladolid World Competition.

Chef Roberto Reta and Oliver Applegate prepared the dessert as the final course – Camembert cheese dipped in chocolate, with crushed cocoa and chili as a garnish.