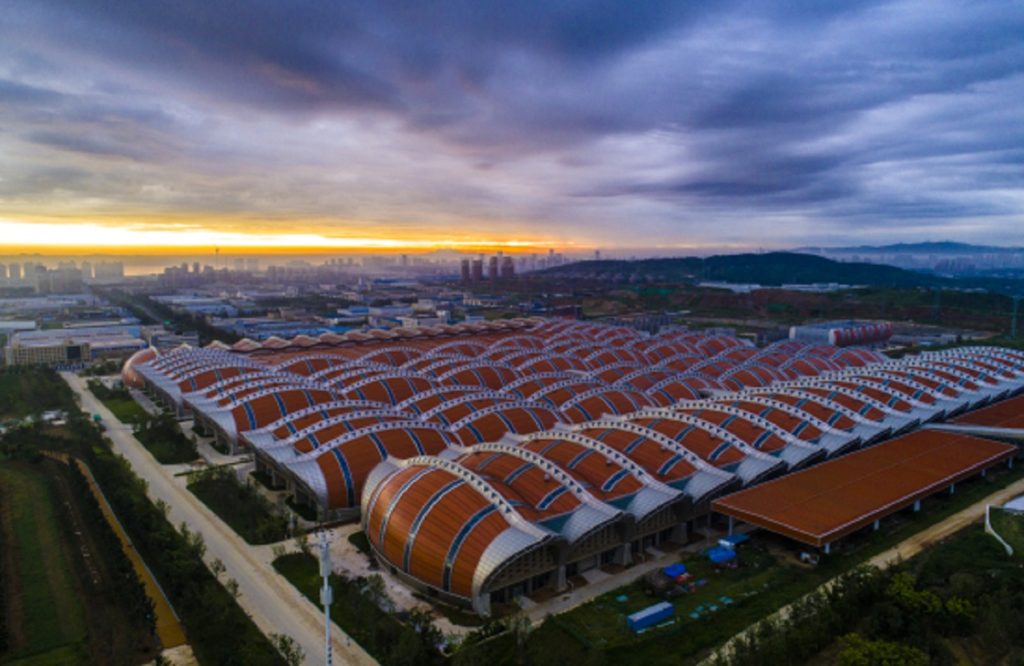 The press conference for the launch of 2022 Yantai International Wine Festival was held at the Bajiaowan International Convention and Exhibition Center of Huanghai-Bohai New Area in Yantai.

The grand conference has attracted the attention worldwide. When the ruby-red wine is poured into the glass, Yantai International Wine Festival gets underway in full glory.

This festival will help to deepen the integration of the promotion of the wine industry and its brands and the development of cultural tourism in Yantai, and help to build the image of Yantai as the only “International City of Vine and Wine” in Asia.

Yantai is the cradle of the modern wine industry in China, and the grape wine is the unique appeal of Yantai with cultural connotations and its beautiful hallmark. 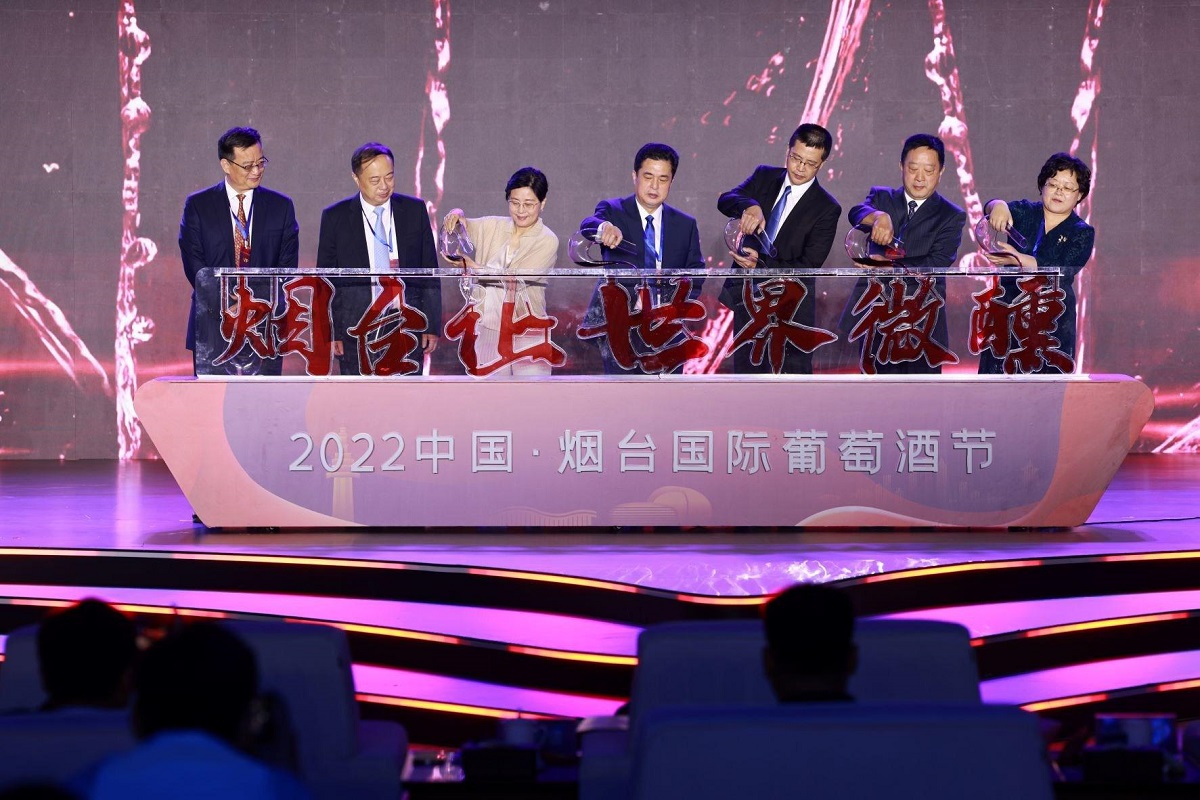 In 1892, Zhang Bishi, a patriotic overseas Chinese, made investment to establish CHANGYU Winery Company in Yantai, opening a new era in the industrialization of wine-making in China.

After the development over 130 years, Yantai has already become the largest grape wine producing area in China with the most mature grape wine industry chain in China.

Statistics show that there are 204 wine-making enterprises altogether, 63 famous vineyards and more than 200 supporting enterprises in Yantai. The brand value of Yantai Wine is up to 85.2 billion yuan.

Since 2007, Yantai has already succeeded in holding 12 international wine expos, making steady progress in the industry and its internationalization.

Yu Yongxin, chairman of the Municipal Committee of CPPCC of Yantai, points out in his speech that “We hope to build and enlarge the city IP of Yantai relying on the wine festival which is a unique platform, and we hope that it can trigger the unique glamour of the cultural tourism in Yantai, so the world will have interest in, remember and embrace Yantai.” 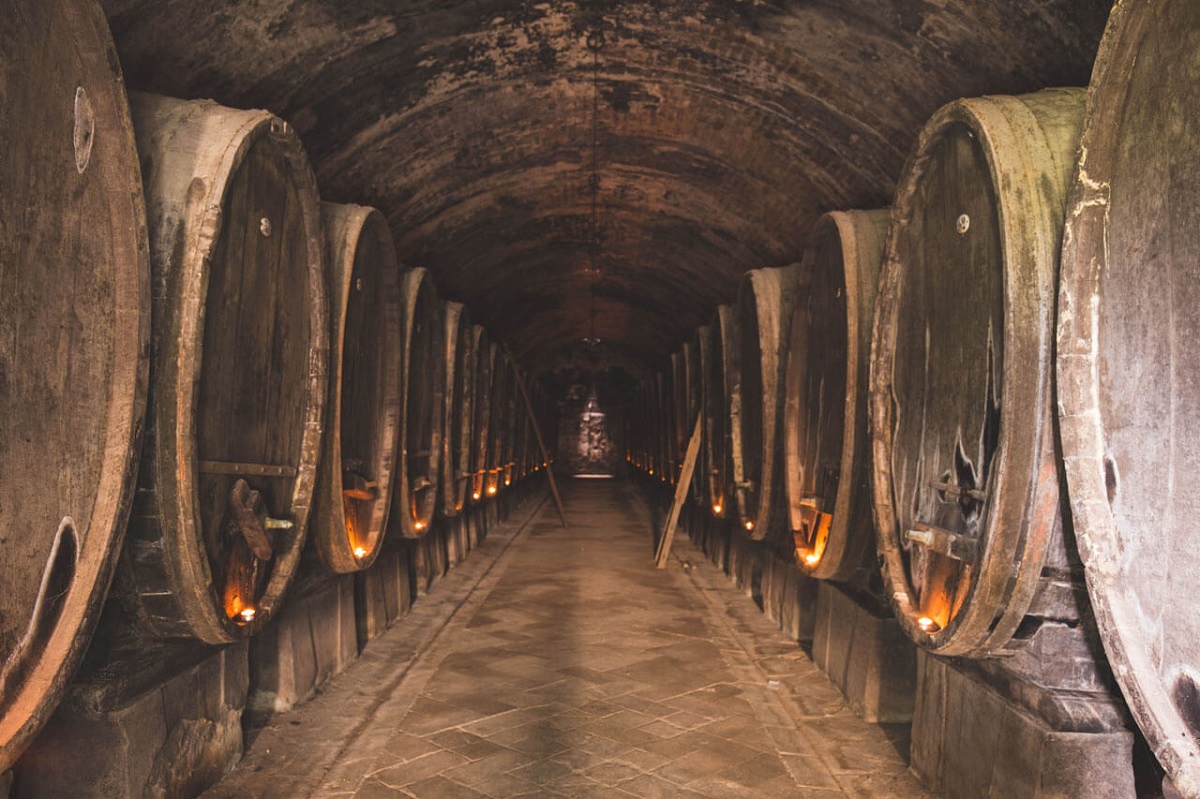 At the conference, other items were released including the solicitation of serial works about the urban culture for the wine festival, the planning for the concept of the International Wine Center in Yantai and the schedule of the 2022 International Grand Wine Challenge (IWGC).

This year, the wine industry is among the 16 industry chains which are on the top in the list of development in Yantai.

Yantai has released the projections about its development and formulated support measures to further integrate the resources of the wine industry and culture and build the brand of “one city and one festival” with high standards.

The future Yantai International Wine Center will become the permanent place for hosting the Yantai international wine festival. The “one city and one festival” will reinforce each other in manifesting Yantai as a model city in China’s wine producing regions.